To procure an employment creation visa, it is required that an alien establish a “new commercial enterprise” in one of the following ways

Hint: Trade has been interpreted to include:

Treaty Investor (E-2) status is available for nationals of Albania, Argentina, Armenia, Australia, Austria, Bangladesh, Belgium, Bulgaria, Cameroon, Canada, China (Taiwan), Colombia, Costa Rica, Czech Republic, Ecuador, Ireland, Egypt, Estonia, Ethiopia, Finland, France, Georgia, Germany, Grenada, Honduras, Iran, Ireland, Italy, Japan, Kazakhstan, Korea, Kyrgyzstan, Latvia, Liberia, Luxembourg, Mexico, Moldova, Mongolia, Morocco, Netherlands, Norway, Oman, Pakistan, Panama, Paraguay, Philippines, Poland, Rumania, Russia, Senegal, Slovak Republic, Spain, Sri-Lanka, Suriname, Sweden, Switzerland, The Congo, Thailand, Togo, Trinidad and Tobago, Tunisia, Turkey, Ukraine, United Kingdom, Yugoslavia, Zaire. Alien must establish that he seeks to enter the United States solely to develop and direct the operations of an enterprise in which he has invested or of an enterprise in which he is actively in the process of investing a substantial amount of capital ($100,000.00 + at risk). The investment cannot be alien’s only source of income. He must have invested or be in the process of investing capital in a bona fide enterprise and cannot be seeking to proceed to the United States in connection with the investment of a small amount of capital in a marginal enterprise solely to earn a living or he must be employed by a treaty investor in a responsible capacity and that the employer is a foreign person or organization of your same nationality and he intends to depart from the United States upon termination of status. 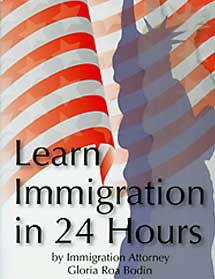 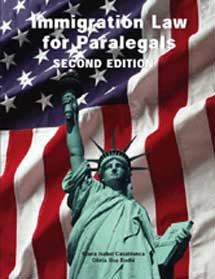